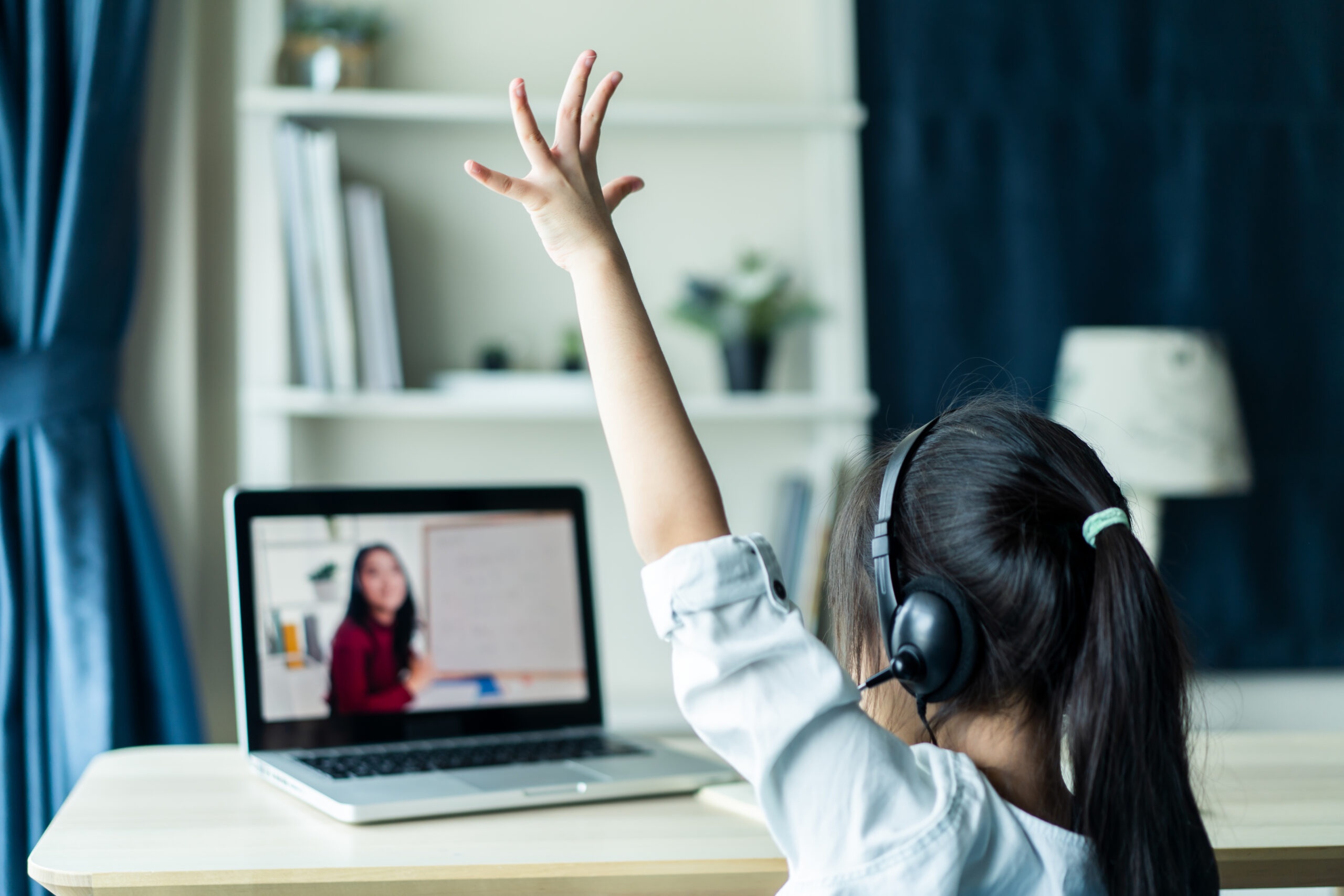 How Private schools in Dubai are combating the Covid Surge

Covid-19 has taken over the world wave after wave. While Dubai has been taking utmost precautions and levying travel restrictions for the safety of its residents and tourists, the situation with the education department is one to observe. One thing we know for sure is that lack of care and planning in this arena will prove to be disastrous for children and their education.

Not long ago, due to a decrease in positive cases, Dubai had opened schools to children and welcomed them to commence in classroom learning once again. However, due to the surge of Covid positive cases being detected, Knowledge and Human Development Authority (KHDA), the official education body in Dubai, stated that regular face to face education in private schools will continue in the 2nd semester while extracurricular and collective classroom activities will be discontinued. Moreover, canteens shall remain closed for the first 2 weeks of the semester and all gatherings and school trips shall be suspended.

At least 30 schools in Dubai have chosen to delay in-school learning for a few weeks; the temporary shift to online classes is being done with ‘full support’ of the KHDA. The first ones to announce their shift to online learning instead of opening schools physically from Monday, for the safety of children were Victory Heights Primary School (VHPS), Kent College Dubai and DESSC (Dubai English Speaking School & College). However, DESSC has mentioned plans of opening both of its schools soon, while VHPS will be reviewing the situation at the end of the first week before making any decision.

The majority of GEMS Education schools, the ratio of which is believed to be up to 26 of its 28 schools have also decided to remain closed for on-site learning until they are able to verify a different situation. Smart Vision School and Horizon English School have written to parents confirming they won’t be opening for in-school learning for the first week of the term.

The principal of Kent College Dubai mentioned in a note to parents, that several staff members and parents were returning from travel, and some had tested positive which makes it impossible for them to cover for all the staff who shall remain absent until recovery. Hence, it was after careful review of the situation that Kent College decided to shift to distance learning for the first 5 days of the current term. Moreover, the containment of positive cases also becomes difficult for schools as children under the age of 12 don’t require a negative PCR test to return to school. The principal also addressed the situation in a positive light saying it is crucial to close the school for a few days now than to close it for a longer duration with greater outbreaks in the coming weeks.

A similar kind of message was sent to parents by Elmarie Venter, Chief Operations Officer at GEMS Education and Andy Gibbs, CEO/Principal of DESSC expressing their regret towards having to commence the new term in this manner and that after careful review of the situation, schools may begin for on-site school learning whilst strictly adhering to national guidelines.

Furthermore, the Principal of DESSC mentioned that there were nearly 50 staff members who tested positive or were unable to report for work and that this number was to rise in the coming days as a result of which they shall make efforts to open up the school in a group/key stage in order to get the pupils back to school while also curbing the spread of Covid-19.

Mohammed Darwish, CEO of Permits and Compliance at KHDA expressed his gratitude towards the education community for utmost support and resilience while also assuring parents that they are focused on the well-being of students as well as their education and shall make sure that teaching and learning continue with due protocols.

The timely measures taken by private schools in Dubai at the doorstep of the surge is commendable and well planned.